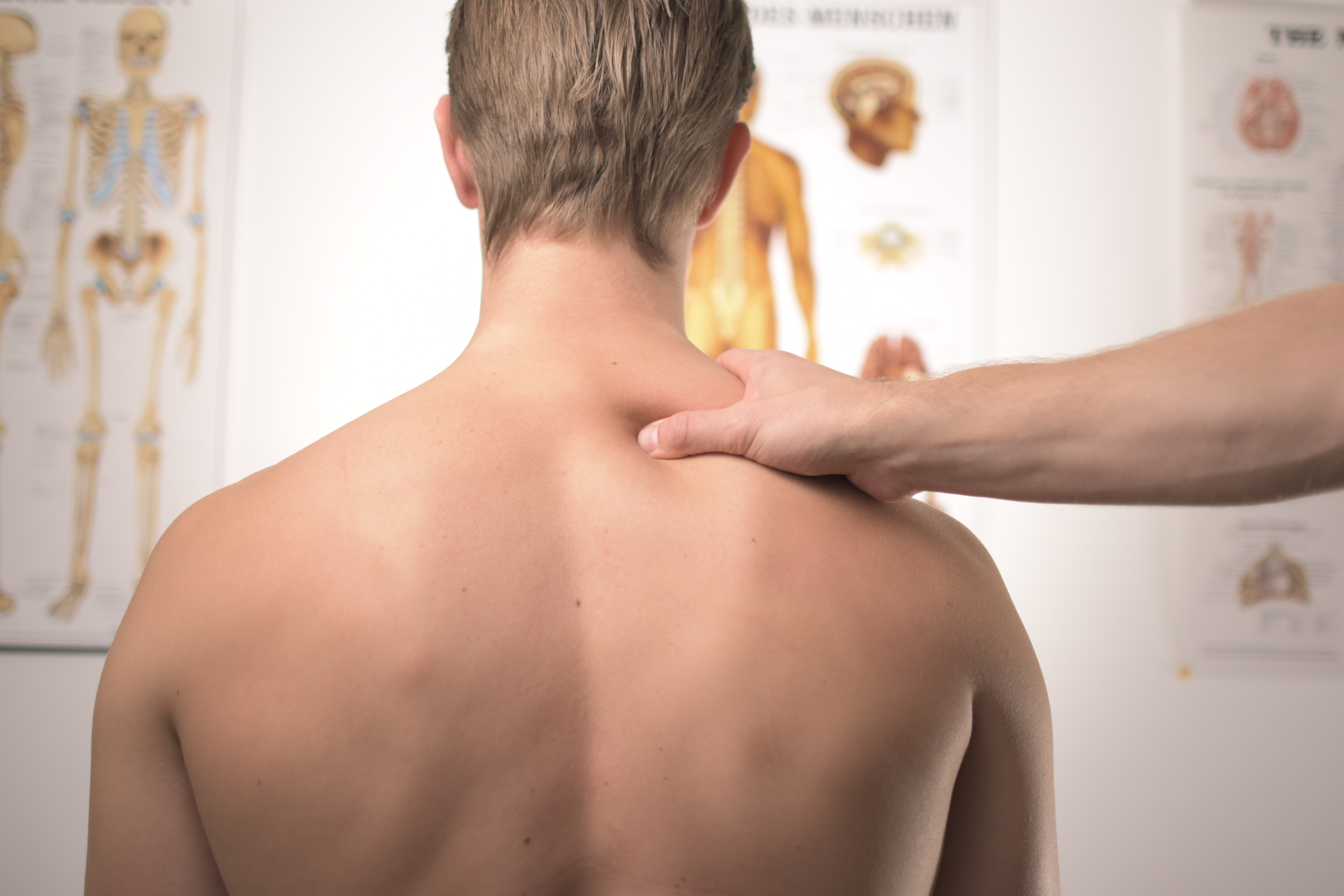 The medical industry has taken great strides in helping to improve our understanding of the human body. We’ve found an effective treatment for Hepatitis C, eradicated smallpox and rinderpest, and are working on treatments to cure cancer. No one can say we haven’t been successful in the medical world, particularly with the help of incredible research and technology.

However, there is one family of disease that continues to be somewhat of a mystery in the medical world. And while it’s being highly studied, more and more people are being diagnosed with it.

Now, autoimmune diseases can vary greatly, as it's an umbrella term for many autoimmune-based disorders. However, they all have one common thread, in that the body's natural defense system cannot tell the difference between your own cells and foreign cells. This causes the body to attack its own cells healthy unknowingly.

Under the term "autoimmune diseases," there are around 80 different types that affect various parts of the body, with some of the most common forms manifesting as celiac, IBS, multiple sclerosis, and rheumatoid arthritis.

The symptoms of autoimmune diseases aren’t pleasant ones by any means. However, they do range depending on the specific condition. Many people with an autoimmune disease experience multiple symptoms such as severe inflammation, joint and pain swelling; as well as skin conditions, recurring fever, swollen glands, and digestive issues.

More importantly, autoimmune disorder cases are rising. A study published this year showed a staggering rise in autoimmunity in the U.S., particularly in the rate of people testing positive for antinuclear antibodies (ANA), the most common marker of autoimmunity. Over the course of 25 years, the researchers found an overall 50 percent increase. That is astounding.

Even though we understand these diseases are increasing, we don't know why.

But there is more and more evidence that the balance of microbiome in our guts plays a significant role. Having a diverse range of microbes positively influences our immune systems. People living in developed countries have higher rates of autoimmune diseases due to our less microbially environments. In other words, we're inside more, overuse antibiotics, live with chronic stress, and have poor diets. Not a great combination for a long and healthy life.

Autoimmune disorders are a reflection of the unhealthy environment we've created for ourselves. We're overworked, stressed, and not supplying our bodies with the proper nutrients. Of course, a lifestyle change is necessary to reduce autoimmune disorders cases and symptoms. But there's another thing you can do to help yourself, and that's by undergoing at-home light therapy treatment.

First, light therapy helps to improve immune cells, which is crucial for those with autoimmune disorders. When undergoing red light therapy, cells respond to the wavelengths. Pro-inflammatory cytokine TNF-α is released from the cells, and leukocytes (white blood cells) can enter the body's tissue to promote healing. In addition, red light therapy aids in activating lymphocytes, which increases the movement of epithelial cells, thus healing wounded areas quickly and increasing cell turnover rates.

By using Lunas’ red light therapy devices, you’re able to tackle multiple symptoms of autoimmune disease, reduce your stress levels, and improve your immune system by investing a few minutes sitting or standing in front of your red light device.