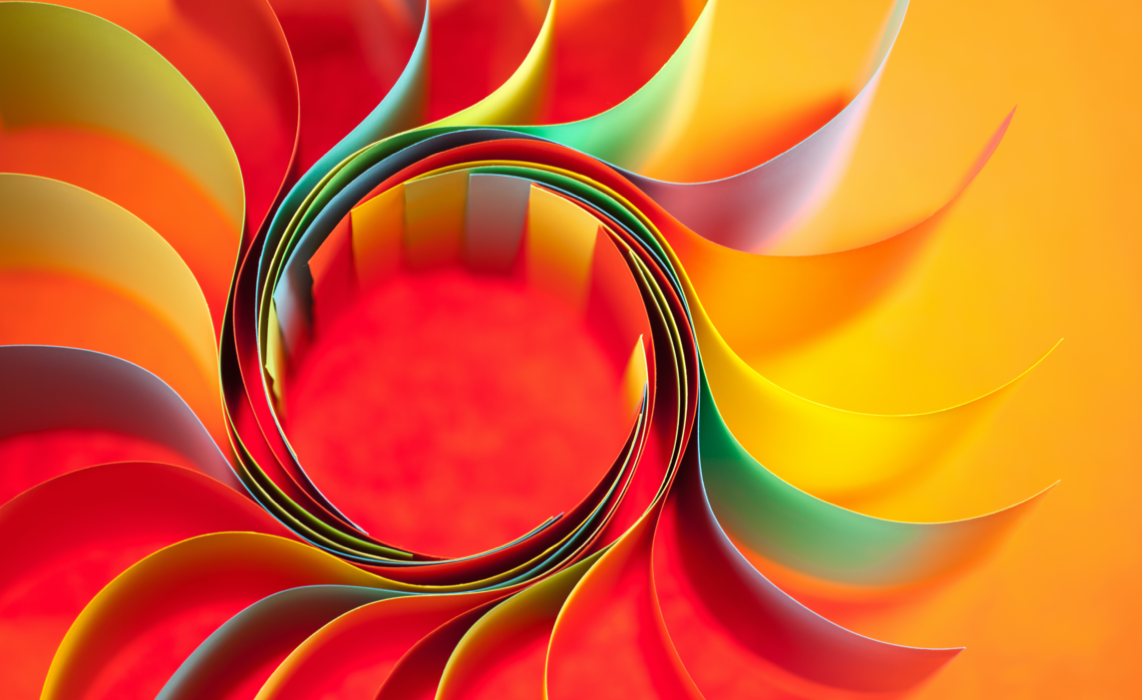 Today, we understand the importance of the sun for the human body, but when winter rolls around we adapt to feeling gloomy and cloudy-minded. Most of us believe there's not much we can do to get through the winter blues. However, this is where light therapy plays a crucial role.

Interestingly, light therapy is something new for many of us, but in reality, it's not as new-age as you may think. Light therapy's existence has been well documented for centuries. That's right: even back in ancient times, people were finding ways to receive the health benefits of light.

The history of light therapy is as old as any other form of medicine. Today, we tend to give ourselves a lot of credit for modern medicine, but our ancestors were light years ahead of their time (pun intended)! Phototherapy (light therapy) was practiced in ancient Egypt, Greece, India, and China. All major civilizations understood the importance of light to heal the human body.

The Egyptians were believed to have built special temples for healing with colored light and sunlight. In ancient Greece, philosopher Pythagorous used colored light for healing as well. The Greek city of Heliopolis, meaning 'City of the Sun,' was known for its light rooms and temples. The windows were covered in dyed clothes, with each color believing to have specific medicinal healing powers.

In the 1870's Augustus Pleasanton, American Civil War militia general, wrote the book, The Influence of the Blue Ray of the Sunlight and of the Blue Color of the Sky, where he spoke of the use of blue light to stimulate secretory glands and the nervous system. Through his research, he discovered blue light was effective in treating various diseases, not to mention was the birth of modern chromotherapy (color therapy).

However, it wasn't until the 1890s when Danish researcher, Neils Ryberg Finsen, was able to show that light stimulates the immune defenses and stimulates the fight against infections, including lupus, psoriasis, tuberculosis, eczema, and fungal infections. Finsen's work on the modern science of phototherapy awarded in the 1903 Nobel Prize in Medicine and Physiology for his groundbreaking work on therapeutic and psychological effects of light treatment from artificial light.

From there, during the 1920s and 30s, light therapy boomed with consumers in Europe and America wanting sun lamps in their homes. Up until post-World War II, light therapy was the go-to choice for healing. However, after the war, the pharmaceutical industry took hold, and 'clinical trials' were implemented in the American Medical Association. Since light therapy could not be supported by 'scientific fact,' homeopathy, light therapy, and naturopathy were oppressed forms of medicine.

However, the oppression of alternative forms of medicine didn't last long as study after study proved the healing benefits of light therapy.

The science is unavoidable when it comes to light therapy. The FDA and other associations continue to approve light therapy treatment, and technology continues to make light therapy more accessible to consumers.

Today, people around the world can have their own FDA-approved and MDA-certified light therapy panels in their homes through our Lunas products. With four different panels suited to your unique needs, you can achieve true balance through the power of light. Pre-order your panel today!