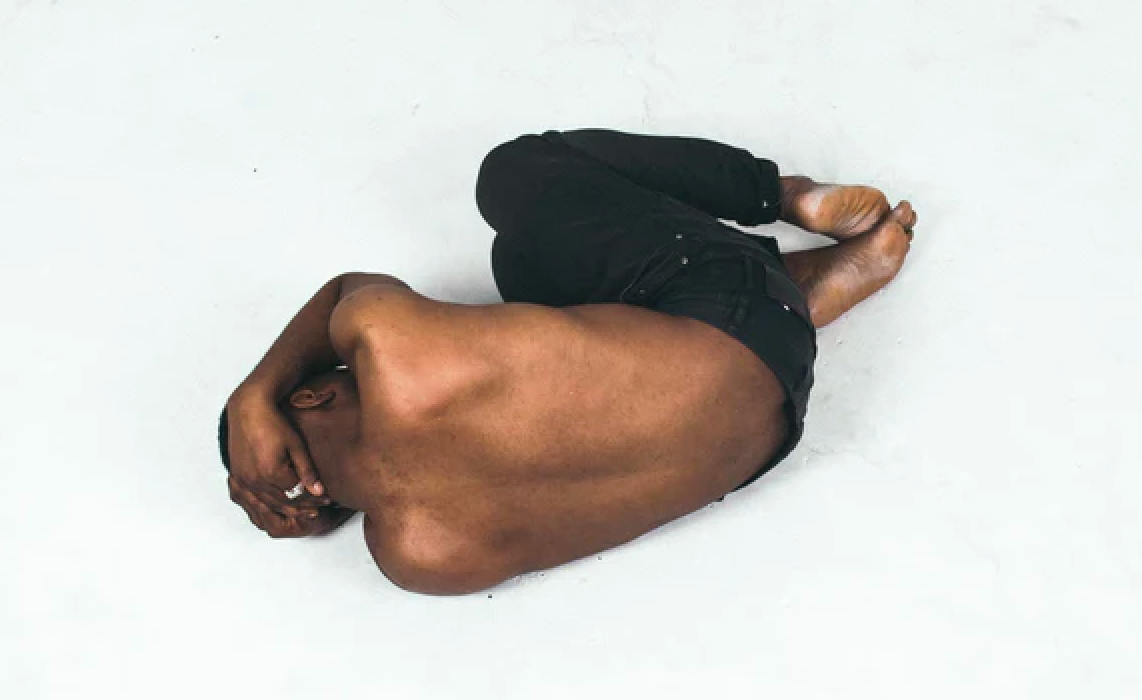 Post-traumatic stress disorder (PTSD) is a mental health condition that’s triggered by a terrifying event — either experiencing it or witnessing it. Symptoms may include flashbacks, nightmares, and severe anxiety, as well as uncontrollable thoughts about the event.

Most people who go through traumatic events may have temporary difficulty adjusting and coping, but with time and good self-care, they usually get better. If the symptoms get worse, last for months or even years, and interfere with your day-to-day functioning, you may have PTSD.

Getting effective treatment after PTSD symptoms develop can be critical to reduce symptoms and improve function.

PTSD symptoms are generally grouped into four types: intrusive memories, avoidance, negative changes in thinking and mood, and changes in physical and emotional reactions. Symptoms can vary over time or vary from person to person

The Light Helper, the EMDR Therapy

Eye Movement Desensitization and Reprocessing (EMDR) therapy is an interactive psychotherapy technique used to relieve psychological stress. It is an effective treatment for trauma and post-traumatic stress disorder (PTSD).

During EMDR therapy sessions, you relive traumatic or triggering experiences in brief doses while the therapist directs your eye movements.

EMDR is thought to be effective because recalling distressing events is often less emotionally upsetting when your attention is diverted. This allows you to be exposed to the memories or thoughts without having a strong psychological response.

Over time, this technique is believed to lessen the impact that the memories or thoughts have on you.

What are the Benefits of EMDR Therapy?

People who are dealing with traumatic memories and those who have PTSD are thought to benefit the most from EMDR therapy.

It’s thought to be particularly effective for those who struggle to talk about their past experiences.

Although there is not sufficient research to prove its effectiveness in these areas, EMDR therapy is also being used to treat:

How Does EMDR Therapy Work?

Your therapist will first review your history and decide where you are in the treatment process. This evaluation phase also includes talking about your trauma and identifying potential traumatic memories to treat specifically.

Your therapist will then help you learn several different ways to cope with the emotional or psychological stress you’re experiencing.

Stress management techniques such as deep breathing and mindfulness may be used.

During the third phase of EMDR treatment, your therapist will identify the specific memories that will be targeted and all the associated components (such as the physical sensations that are stimulated when you concentrate on an event) for each target memory.

Your therapist will then begin using EMDR therapy techniques to treat your targeted memories. During these sessions, you will be asked to focus on a negative thought, memory, or image.

Your therapist will simultaneously have you do specific eye movements. The bilateral stimulation may also include taps or other movements mixed in, depending on your case.

After the bilateral stimulation, your therapist will ask you to let your mind go blank and notice the thoughts and feelings you’re having spontaneously. After you identify these thoughts, your therapist may have you refocus on that traumatic memory, or move on to another.

If you become distressed, your therapist will help bring you back to the present before moving on to another traumatic memory. Over time, the distress over particular thoughts, images, or memories should start to fade.

In the final phase, you’ll be asked to evaluate your progress after these sessions. Your therapist will do the same.

How Effective is EMDR Therapy?

Multiple independent and controlled studies have shown that EMDR therapy is an effective treatment for PTSD. It’s even one of the Department of Veterans Affairs’ strongly recommended options to treat PTSD.

A 2012 study of 22 people found that EMDR therapy helped 77 percent of the individuals with a psychotic disorder and PTSD. It found that their hallucinations, delusions, anxiety, and depression symptoms were significantly improved after treatment. The study also found that symptoms were not exacerbated during treatment.

Several small studies have also found evidence that EMDR therapy is not only effective in the short term but that its effects can be maintained long term. One 2004 study evaluated people several months after they were given either “standard care” (SC) treatment for PTSD or EMDR therapy.

During and immediately after treatment, they noticed that EMDR was significantly more efficient in reducing symptoms of PTSD. During the three- and six-month follow-ups, they also recognized that participants maintained these benefits long after the treatment had ended. Overall, the study found that EMDR therapy gave people a longer-lasting reduction in symptoms than SC.

EMDR therapy has proven to be effective in treating trauma and PTSD. It may also be able to help treat other mental conditions like anxiety, depression, and panic disorders.

Some people may prefer this treatment to prescription medications, which can have unexpected side effects. Others may find that EMDR therapy strengthens the effectiveness of their medications. In Kaiyan Medical, we can help you create your own EMDR therapy device.