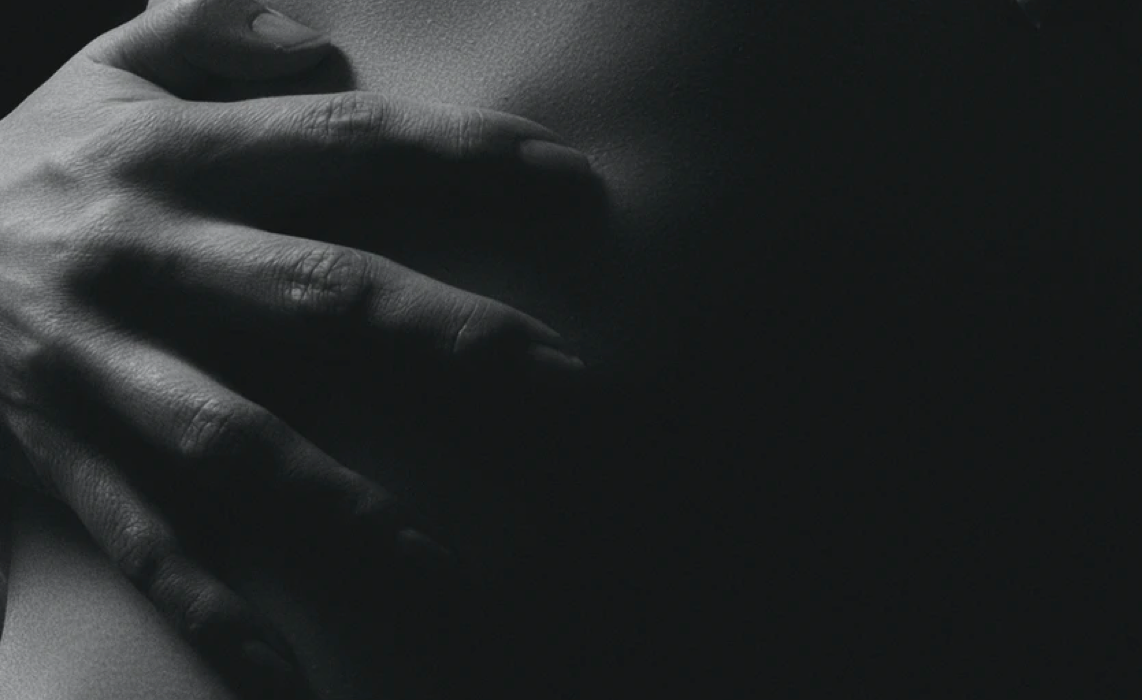 We’re animals of habit. When it comes to intimacy, it’s a night-time activity. Published findings on The Daily Mail discovered that most people have sex between 9:30 p.m. to 10:30 p.m. But what most people don’t realize is that for improved sex, you need the light.

Low libido (sex drive) has been a physical issue for both men and women. In the United States, sexual dysfunction affects 43% of women and 31% of men alone. However, further studies have shown this is a global issue. A study with 5,255 male participants from Croatia, Norway, and Portugal found that 14.4% reported a lack of sexual desire lasting two months or longer.

It’s clear low libido isn’t an issue within one gender; it’s a health concern that both men and women grapple with. For women, one survey at Hackensack University Medical Center, New Jersey, found that 36% of women between 18-to-3-years-old and 65% of women between 46-to-54-years-old reported low sexual desire.

But why are we losing our libido?

A loss of libido is a common issue linked to both the physical and the psychological self. Physical issues linked to low libido include low testosterone, alcohol and drug use, medication, and too little or too much exercise. At the same time, psychological issues can include stress, mental health, depression, and relationship issues.

Where do many of these problems stem from? Well, it certainly doesn’t help that we’re living our lives in overdrive: we’re working more; we’re chronically stressed, and generally living in ways that aren’t natural to our species.

However, where we live also plays a crucial role. Andrea Fagiolini, M.D., said, “In the Northern hemisphere, the body’s testosterone production naturally declines from November through April, and then rises steadily through the spring and summer with a peak in October. You see the effect of this in reproductive rates, with June showing the highest rate of conception.”

Since our body’s testosterone production naturally declines during winter and spring, many people are looking for treatment. As a result, many opt for hormone replacement therapy. It’s a controversial treatment that comes with a heavy dose of side effects, including prostate or breast cancer, sleep apnea, liver toxicity, and cardiovascular events.

Are people supposed to adjust to living with a low libido if they don’t want to undergo a dangerous treatment? Of course not. Luckily, red light therapy has been proven through various clinical studies to improve low libido levels.

At the University of Siena, Italy, scientists tested sexual and psychological responses to bright light. They discovered that regular, early-morning use of light therapy increases testosterone levels and sexual satisfaction.

So how does red light therapy increase testosterone in the body, exactly?

When your body is exposed to bright light, it produces a chemical called luteinizing hormone (LH). The more LH produced in the body leads to a higher testosterone increase, said the lead researcher Andrea Fagionlini, M.D.

Other studies in animals suggested that red light therapy influences Leydig cells — the body’s sperm producers located in the testicles.

“We found fairly significant differences between those who received the active light treatment and the controls,” Fagiolini stated. Dr. Brad Anawalt, an endocrinologist and professor of medicine at the University of Washington in Seattle provides two possible explanations for red light therapy’s effect on testosterone.

Since testosterone levels are the highest in the morning, a lack of daylight can reduce morning levels. Dr. Anawalt said, “[So] exposure to bright light might raise testosterone concentrations, leading to improved libido.” He added that “many men, and women, with low libido, suffer from depression. The bright light that mimics sunshine may help alleviate depression. Improved mood results in improved sex drive.”

Red light therapy can increase testosterone levels and reduce some of the causes of low libidos, such as depression, anxiety, and overall fatigue.

Lunas red light therapy panels have many benefits — even on our sex and love lives — which is an integral component to our well-being.